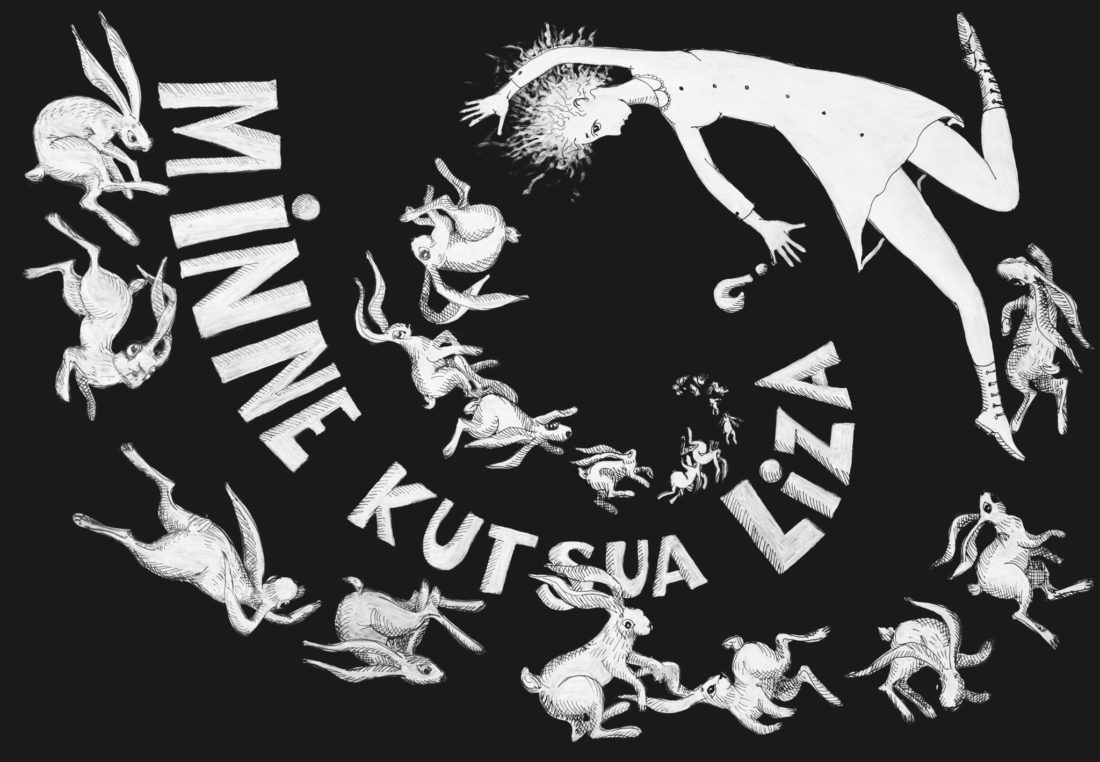 A set of not the most serious instructions on how to disrupt and create ways of perceiving the world with the help of dance.

How do ideas come about? How do familiar phenomena and familiar events suddenly turn into something completely new? Is it an accident or a logical chain? Is it possible to see the unfamiliar in everyday objects, does it send us signs? These and countless similar questions swirl in the imagination and add up to a mysterious phrase: WHERE TO INVITE LISA?

Since we do not know who Lisa is (Mona Lisa? Elizabeth I or II? Internet bot? Liza Minnelli?), we cannot definitely answer the question posed. This situation is reminiscent of the principle of superposition in quantum mechanics, which explains the uncertainty of the state of neutrons, or the smile of the cat from “Alice in Wonderland”, which exists separately from the cat itself.

If we consider the dance as a projection of a parallel world, in which there is more information about “Lisa” than in our reality, we can try to imagine the context in which the “invitation” takes place and its possible consequences. It should be noted, however, that the performance does not define “Lisa”, the purpose of the invitation, or the place where she should be invited. Whether this invitation will occur, and if so, from whom it will come, also remains unnamed.

But, despite the declared uncertainty, the performance is not a puzzle that requires a logical solution, but on the contrary – a set of landmarks and signals that allow the observer to tune in to the radiation of “Lisa”, to feel, and maybe even create, the meaning of the invitation – a shaky shadow of other worlds, falling on our world’ objects and sharpening their outlines.

Then Lisa will appear from the fog.
Then she can be invited.
But where?

25 € single ticket
23 € pensioners
15 € students, children (under 18 years), unemployed persons, and persons in civil service or in the army.